So it's Spooktober already, eh ? Time does fly.

Halloween was never a thing in the Netherlands, but a couple of decades ago, just a couple of the alternative bars started doing a little bit with it. Renting a beamer to show horror films, putting up some decorations, the regulars dressing up a bit, that sort of thing.

I thought it might be fun, so I went out and bought myself some nice navy coveralls. Then I went looking for a Michael Myers mask, but they were not to be found at the local party stores. The good looking ones in online shops were incredibly expensive and the affordable ones did look awful.

That's when I made the decision to just put on the coveralls and go as Roger the Engineer.
It wasn't all that scary, though, and nobody got the reference.

You feelin' spooky today ? No ? Not even a tiny spook ? Little baby bat ?

Perhaps a ghost story will send shivers down your spine and get you in the mood for the remainder of Spooktober.

One last ghost story then and that's it for Spooktober ! 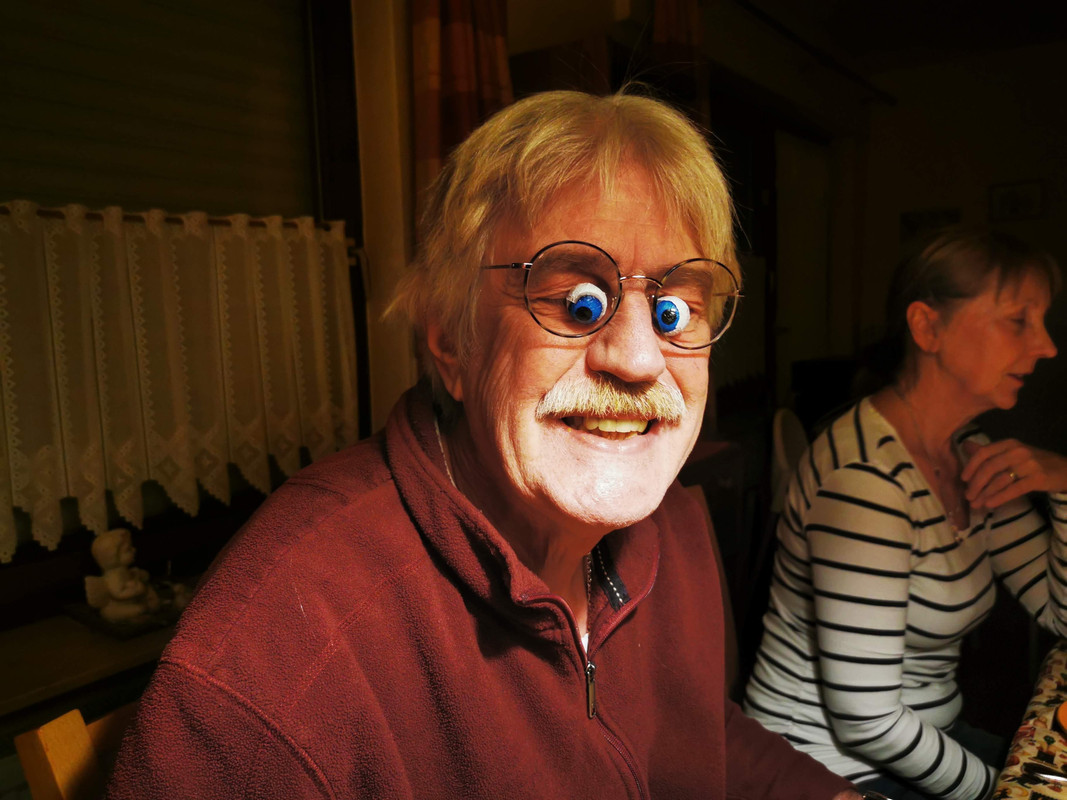 Return to “The Red Lion”